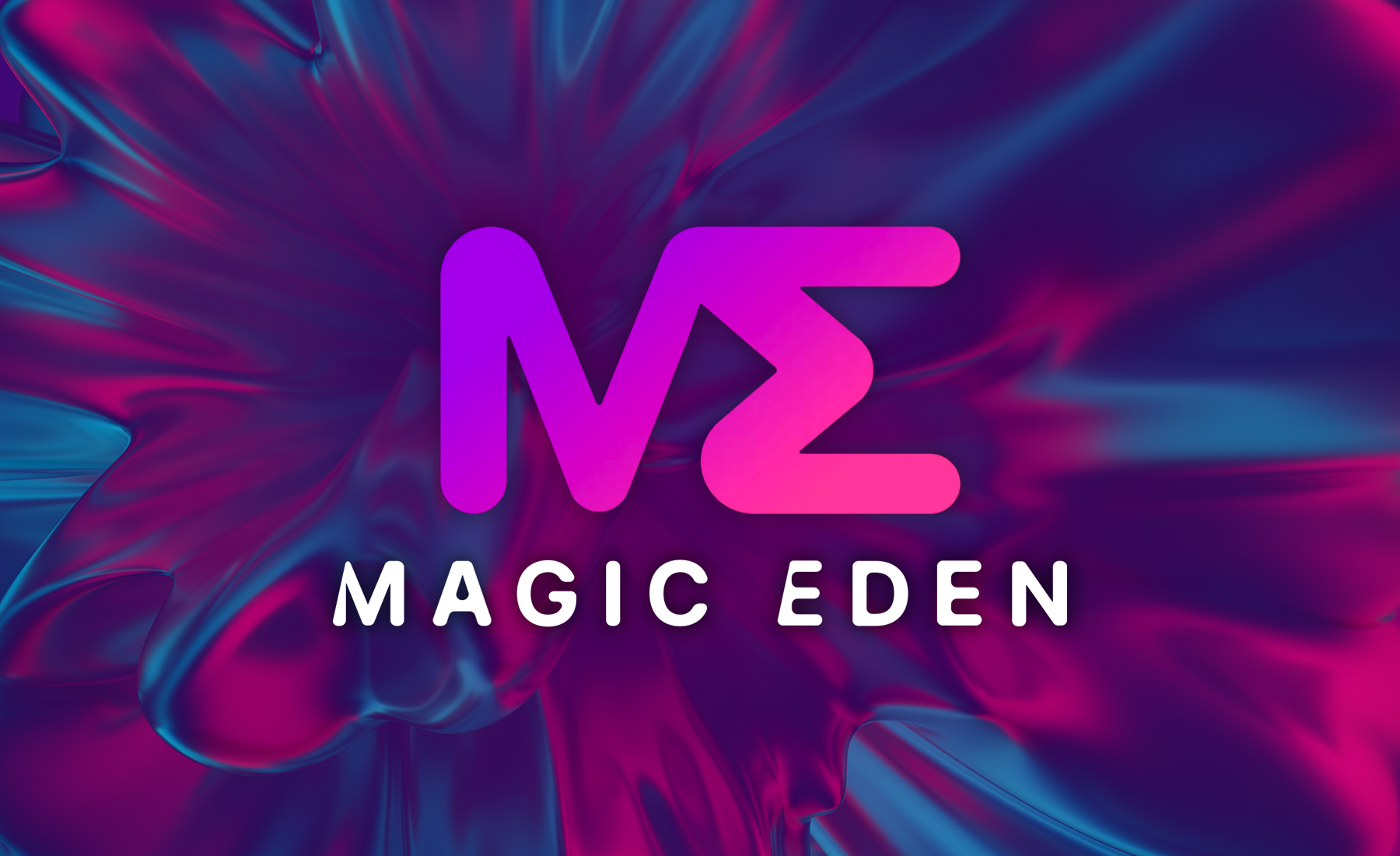 According to the plan, the ApeCoin marketplace, which will be hosted on the official ApeCoin website and implemented using Magic Eden’s technology, would provide several benefits to Bored Ape NFT holders, including reduced trading fees.

Eden’s proposition includes the option for collectors to purchase NFTs with a combination of both ETH and APE, as well as a discounts for buyers who use APE. The proposed market would charge less than Magic Eden’s own marketplace (2%), let alone industry leader OpenSea (2.5%).

The fees are going to be as low as 0.75% which is the lowest in the entire NFT industry. A 1.5% base fee that can be reduced with a 0.5% reduction for transactions done in APE, and another 0.25% reduction for holders of Bored Ape Yacht Club

“We think that our sheer ability to execute, combined with our efforts to connect with the ApeCoin DAO community and ensure that their marketplace vision is heard and executed, sets us apart from any other marketplace in crypto,” Magic Eden General Counsel, Joe Doll says.

Magic Eden has offered to create the market for free as part of their proposal.

If the reform is put up for a formal vote as an ApeCoin Improvement Proposal (AIP), apecoin holders will be able to vote in favor or opposition of the plan.

If passed, Eden will launch its marketplace in September.

Other features, such as a launchpad for creating and selling new ApeCoin-related NFT projects, as well as the opportunity for Yuga Labs to sell items through the platform if they choose to, might be introduced in the future.

In the beginning of last year, Magic Eden was launched and quickly rose to become one of the biggest vendor in NFT Market, with 90% or more of daily trade volume on several occasions over the subsequent two months while raising $130 million, and commanding a staggering $1.6 Billion Dollar valuation.

As Magic Eden moves towards Ethereum, it’s directly competing with OpenSea who is currently the NFT Marketplace leader.

This makes total sense as putting Bored Ape alongside would be better positioning in the Ethereum NFT market.

“The pitch was inspired by the immense respect we have for the BAYC community and all of Yuga Labs’ IP communities,” said Tiffany Huang, Magic Eden’s content and marketing head. “We want this marketplace to be the first of a long-term relationship.”

“We believe this positions our pitch to bring a strong value offer to the ApeCoin DAO community in the form of product building, community support, and general Ape culture integration into our technology stack,” she said. “As we build on our growth, we want this marketplace to be co-built by the Apes, for the Apes, with minimal effort and no funding required from the community.”

An NFT is a blockchain token that represents ownership in an item, such as profile pictures, artwork, collectibles, and interactive video game items. After rising to $25 billion across all of 2021, the market has already generated almost $20 billion in trading volume so far this year according to data from DappRadar.

ApeCoin is an Ethereum-based token created to power the expanding Bored Ape Yacht Club ecosystem, which includes metaverse applications and games. It was introduced in March, with big token allocations given away for free to NFT holders. Over the last 30 days, it has appreciated by more than 40%. It’s presently worth approximately $7 per token.

The ApeCoin ecosystem is governed by a DAO that is decentralized autonomous organization, in which token holders can vote on ideas that may be beneficial to the group.

The Bored Ape Yacht Club is one of the most valuable NFT projects on any blockchain, with more than $2.3 billion worth of secondary trading volume to date, according to data from CryptoSlam.