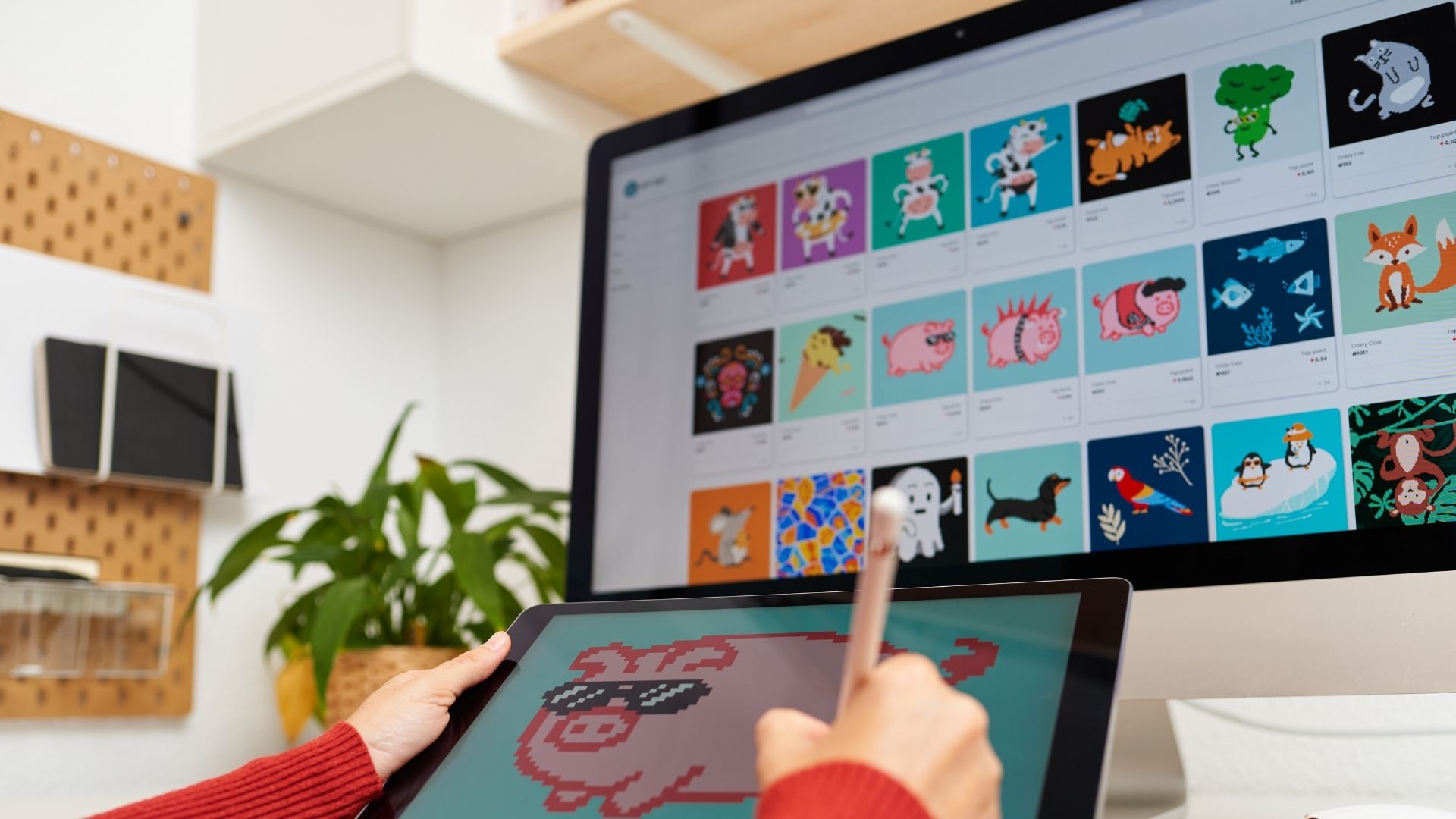 An ICO is an initial cryptocurrency that owners of various companies use it to raise funds as investors. The release of new tokens caused a boom in the market and 5 years ago was considered uncontested.

In a nutshell, ICOs are utility tokens on which cryptocurrency trading is based. But is this tool so perfect, and will the technology be replaced by more global solutions? Let’s take a look at this in more detail.

In 2022, miners and other enthusiasts will no longer be satisfied with using ICOs. They are actively joining projects related to NFT and DeFi. New technologies are actively breaking into our lives, and even those who make money with ICO are unlikely to deny additional prospects. Here are quick comparisons of NFTs and ICOs:

The ERC-721 and ERC-1155 standards make NFTs much more promising than ICOs. If we are talking about digital art, the certification in the Blockchain is high-level secure, transactions cannot be changed or deleted. This is an advantage for developers who create games and various promotional materials. For them, NFT or DeFi is not only a way of self-realization, but also an opportunity for high profits. For example, one of Amitabh Bachchan’s NFTs, originally bought for $10, was later sold to another enthusiast for $1,200. The current owner of the NFT put it up for $2,500. Although this is not the only difference between NFT and ICO. Let’s dig in!

Over the coming decades, our habits will change significantly. Tools like Zoom and Miro will come together in a single space, and meetings will take place in virtual offices. Such changes will be possible due to new trends in the virtual world and Metaverse. Cryptocurrency should definitely be put in this chain. It’s about both NFTs and ICOs. If we are talking about payment security, you should pay attention to the following:

Due to the features of the payment tool, ICO initiators do not owe to their investors. So they can get money and not pay the participants. The situation with digital art is quite different — various NFT platforms use staking to help users open the equivalent of a blockchain savings account. Thousands of developers earn additional income without the risk of losing money.

Staking offers a reasonable opportunity to generate profit in DeFi. It originates in networks using Proof-of-Stake solutions. So people have good prospects for the growth and globalization of the Metaverse. For example, in the game Axie Infinity, you can buy Axie animals in the form of NFTs and earn up to $1000 in the process. It would be impossible for the average user to make such a profit with an ICO.

NFT is not an ICO, but not a Metaverse either. Annual revenue growth in the NFT market slightly decreased in the first quarter of 2022, which is confirmed by many experts. Although this is not a reason to disbelieve in Blockchain technology. In 2020, the NFT industry generated $94.9 million in sales. Last year, the growth amounted to 24.9 0million dollars. Just check the stats on the ICOholder website to be sure.

No doubt, Blockchain trends seem to be quite promising. But if we are talking about the global digital world, it is not only about decentralized financial platforms. Top brands and development teams are increasingly interested in building a Metaverse. It’s about an ecosystem that brings together blockchain, virtual, or augmented reality. Here are some confirmations:

The Metaverse is becoming more global every year. But each ecosystem has its own perspectives. Any financier will confirm the fact that the popularity of NFTs is many times greater than the prospects for ICOs. This is because digital art is not just technology-based on cryptocurrency transactions. As a rule, each game has its own tokens that can be earned and then exchanged for fiat. In general, these 2 tools share some of the same characteristics:

The key goal of users who invest in BCT is to make a profit with local projects. This means that the release of new coins is still relevant. For example, MakerDAO is one of the first enthusiasts who entries in the DeFi ecosystem to focus on lending protocols. Surprisingly, the concept is simple and even beginners will be able to make money. Most enthusiasts are sure that DeFi and NFTs will become the future of the financial platforms. At the same time, the ICO will not be so popular, although it will be of interest to many investors.