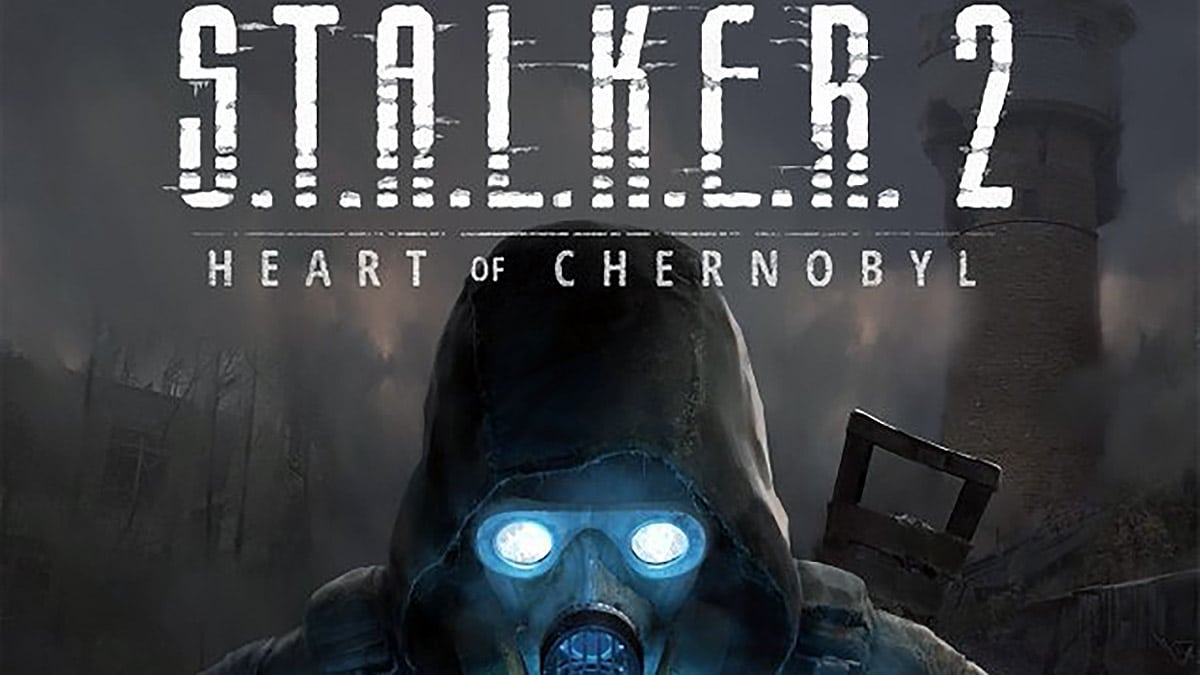 As the year draws to a close and we begin to look towards the cultural and entertainment offerings that 2022 has in store. One of the most highly anticipated game releases of the next few months is S.T.A.L.K.E.R 2: Heart of Chernobyl by developer GSC Game World has just announced something sure to divide fans between excitement or dread: the game will include NFTs.

GSC Game World has stated that as part of the game it will create a ‘S.T.A.L.K.E.R metaverse’ in which players can become a ‘metahuman’ (completely unrelated to Epic Games’ MetaHuman Creator, it should be noted). GSC Game World describes metahumans as non-playable characters that are drawn and rendered in very high detail. If you want to get your hands on, or as, a metahuman you’ll need to enter an auction in January 2022, where NFTs will be sold, in collaboration between the dev team and DMarket, a popular gaming NFT platform. In buying an NFT you are essentially buying a metahuman NPC which will then be put in the game. You’ll have a period where you’ll be able to sell and buy these NFTs up to a certain point after the auction ends. After that, you’ll be invited to the developers’ studios in person so that they can take a detailed scan of your body, and you will then be in the game as an NPC on its release.

Taking it one step further, GSC Game World has also announced that it will release other NFTs in the future, unconnected with the metahumans, though they have not released what they mean by this, only confirming that any NFTs that will be released won’t affect either the gameplay itself or give an owner any advantages over any other standard player. To the gaming industry as a whole, they look like an increasingly promising prospect of how to market and fund a game, including gamers in the design process, further in the design process, and as a more valuable part of the overall experience than just as a consumer. And as legal restrictions begin to tighten on loot boxes, it’s easy to see why developers might turn to NFTs as the newer, more sophisticated way to keep fan’s involvement (and wallets) with some of the biggest names in the industry.

Regardless of whether you think that NFT’s are the fintech industry’s fad of the moment or priceless tickets to whole new worlds and worth every penny, they are certainly enthralling many of the world’s biggest industries, including gaming, finance, tech, and even sports (we’re looking at you, Nike and Adidas), as well as the art spheres that helped to birth them. Whether they are here for the long term or just the moment, NFTs are certainly changing how companies think about business and are suggesting that there may be more to their longevity than critics thought. For any more than speculation though, like for S.T.A.L.K.E.R 2, we will just have to wait and see.