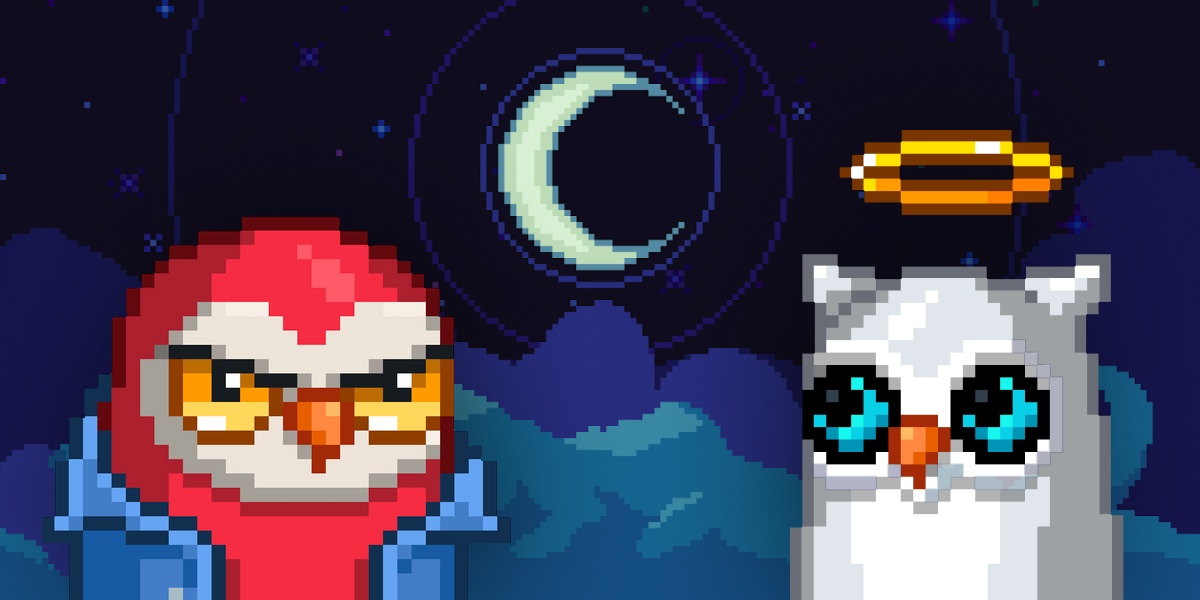 Today, we’re announcing that @moonbirds and @oddities_xyz are moving to the CC0 public license.

We believe this move honors and respects the values of the internet and web3 and starts a new and important phase of the project. 🧵…

A Creative Commons license implies that the firm has “no rights reserved” on its intellectual property (IP).

The legality gives creators the option of giving up any legal rights in their work and placing it into the public domain. To put it another way, there are no copyright limitations now, and Moonbirds’ and Oddities NFT artwork can be used by anybody without limitation.

“In this new future,” Rose said in the tweet, “true ownership is dictated by what is recorded on-chain, the way it should be, not by a record housed by a government or corporate entity.”

Therefore, According to Rose, the token’s ownership will not be affected because it is recorded securely and safely on the blockchain. The government’s role in regulating how IP is utilized, however, will come to an end. Soon after XCOPY announced that it would retroactively apply CCO to all of its existing artwork, the news came through.

While, Moonbirds and XCOPY, are not the only ones who have implemented CC0. Other NFT creators, such as Deca, have recently completed successful CC0 project debuts, with artists like Grant Yun looking to join them shortly.

The Moonbirds also unveiled a second announcement — the establishment of the Moonbirds’ decentralized autonomous organization (DAO). The Moonbird DAO will be user-owned and run, and it will be used to combat violence, frauds, and hate speech in the community.