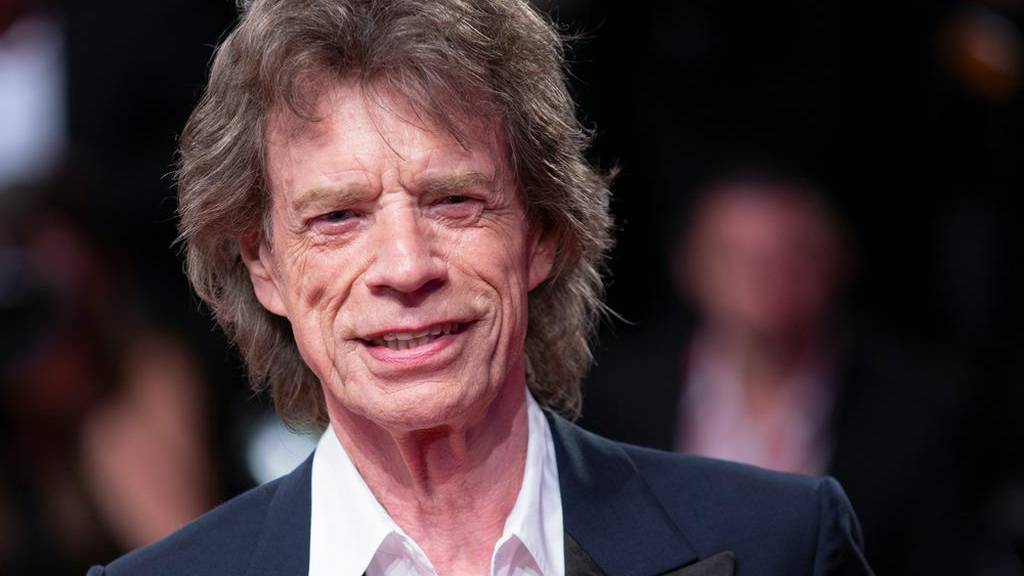 Mick Jagger, the famous artist from a famous band “Rolling Stones” is now getting into the dirty game of NFT’s. He was the lead singer of the band and is now using the power of NFT’s to raise money to help independent music venues that have been badly affected by the Covid-19 pandemic.

He announced on Thursday, that he has released a new song with Foo Fighters frontman Dave Grohl that will be auctioned as an NFT on the Nifty Gateway NFT platform. The NFT piece features a loop of a figure running through two human heads with Grohl and Jagger’s “Eazy Sleazy” song playing in the background. Officially, designed by the artist Oliver Latta, aka Extraweg.

“There’s a 24hr charity auction on @niftygateway at 6pm BST today for a piece of Eazy Sleazy digital art, created by 3D artist @extraweg – proceeds from this will be going to a few charities picked by myself and Dave Grohl @foofighters – find out more at https://t.co/fmNxlrVjcD pic.twitter.com/CoZEukn5cb“

“The 30-second audio visual piece evokes a surreal essence of breaking through the barriers of the human mind and pushing forward on the brink of social collapse to provide a much needed moment of artistic relief as the world slowly transitions out of lockdown,” he said.

According Mick Jaggers, the funds will be used to support and raise money for independent music venues in the USA, and the United Kingdom with the help of local charity groups Music Venue Trust and the National Independent Venue Association.

Right now, the highest bid on the NFT is around $$8,988, with 12 people having made an offer for the NFT. A part of the proceeds will also go into supporting environmental causes.

Over the course of the months, there have been several musical artists getting into the NFT platform and releasing their NFTs. With many finding great success like Steve Aoki who sold his NFT piece called “Hairy” for $888,888.88 dollars USD. Just like that even New York Times columnist Kevin Roose was able to successfully auction his NFT which was actually an article for over $560,000 USD.

And of course there have been many digital artists who have found tons of success on the NFT hype, with Beeple being the best and the most revolutionizing example of it. As he sold his “Everyday’s 5000” piece for $69 million dollars!.

The NFT world is definitely going uphill and we are still yet to see what other artists like Justin Bieber, Zedd and many others have to offer to the world. They are deeply creative and fully focused into art and creativity.