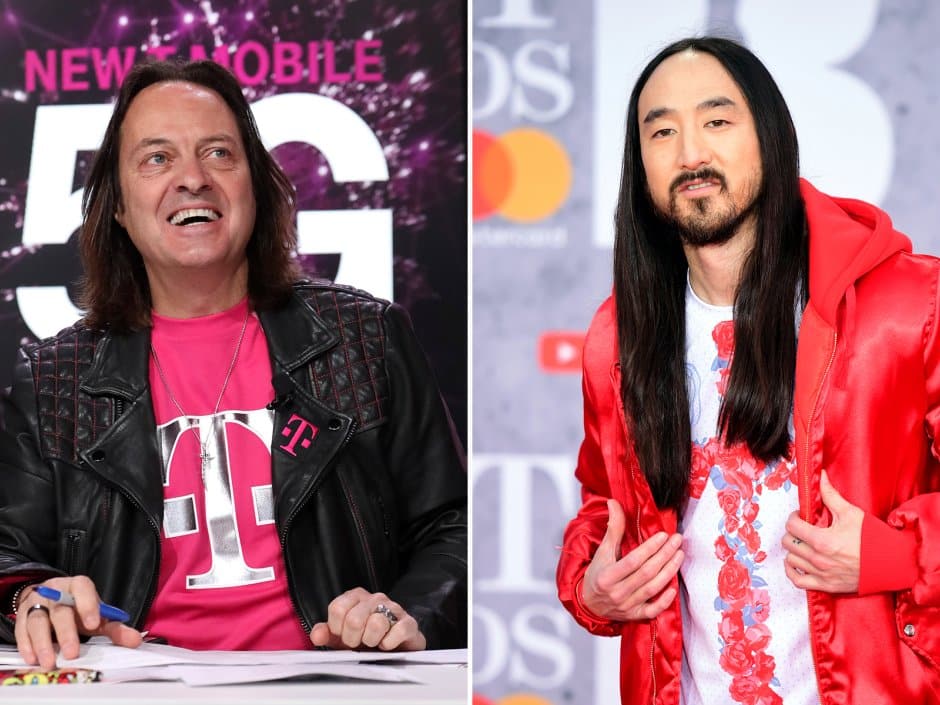 After dropping his CEO gig on April 1, 2020, John Legere is actually been seen getting his hands dirty in the NFT world. This time, it was with Steve Aoki, when John purchased one of his NFT’s for a staggering $888,888.88 dollars USD.

Aoki designed his collection called the “Dream catcher” in partnership with Antonio Tudisco, a well known visual artist. They released the collection with an artist management company called YMU.

One of the artworks from the “Dream Catcher” series called “Hairy” sold for $888,888.88 USD dollars bought by John Legere, former CEO of T-Mobile.

What surprises the world is that the artwork “Hairy” is a 36-second long video that comes with in-built music that harmonizes with the animations of the art. It’s not a movie or a music deal of any kind. In fact, it is not even an entire production house. Why would someone like John Legere by this art for $888,888.88 dollars.

And the answer is really, “Wouldn’t you buy Leonardo Davinci’s paintings for $100,000 if they ever came up for sale”. Honestly, I would if I had the chance to get one.

The value of the NFT artworks really bottles down to “scarcity” which is what NFT’s are famously know for. Because the one who owns it actually owns it. No other person can and this is what makes NFT’s so freaking special and revolutionizing.

Coming to the art, Aoki is known for his amazing music and it is his style of music that led him to get into art industry. His artworks actually really show his style of music as we can see with the use of pink, blue and purple colors. Representing EDM or electronic music and DJ. As he says “Music has always been what my life is rooted in, but I’ve been a passionate collector of collectibles and various forms of art for as long as I can remember,”. “NFTs gave me an opportunity to finally merge art, collectible culture and music in a way I’ve never been able to realize before. I had no idea what to expect when we started this project so the feedback and response from the NFT community has been overwhelming to say the least.” He added.

The fact that you’ve found yourself in the NFT rabbit hole can be a big blessing in disguise. Because 2021 is the right and the perfect time to invest in this NFT bubble because nobody knows what kind of art is going to be worth millions. As Gary Vee says that NFT although has sort of revolutionized the art industry, the Thrash Art Movement Has begun.

When John actually buys the NFT from Steve Aoki, he also gets a nice package of the actual art framed within an acrylic with the signatures and logo of the artist. Something that one can be really proud of.