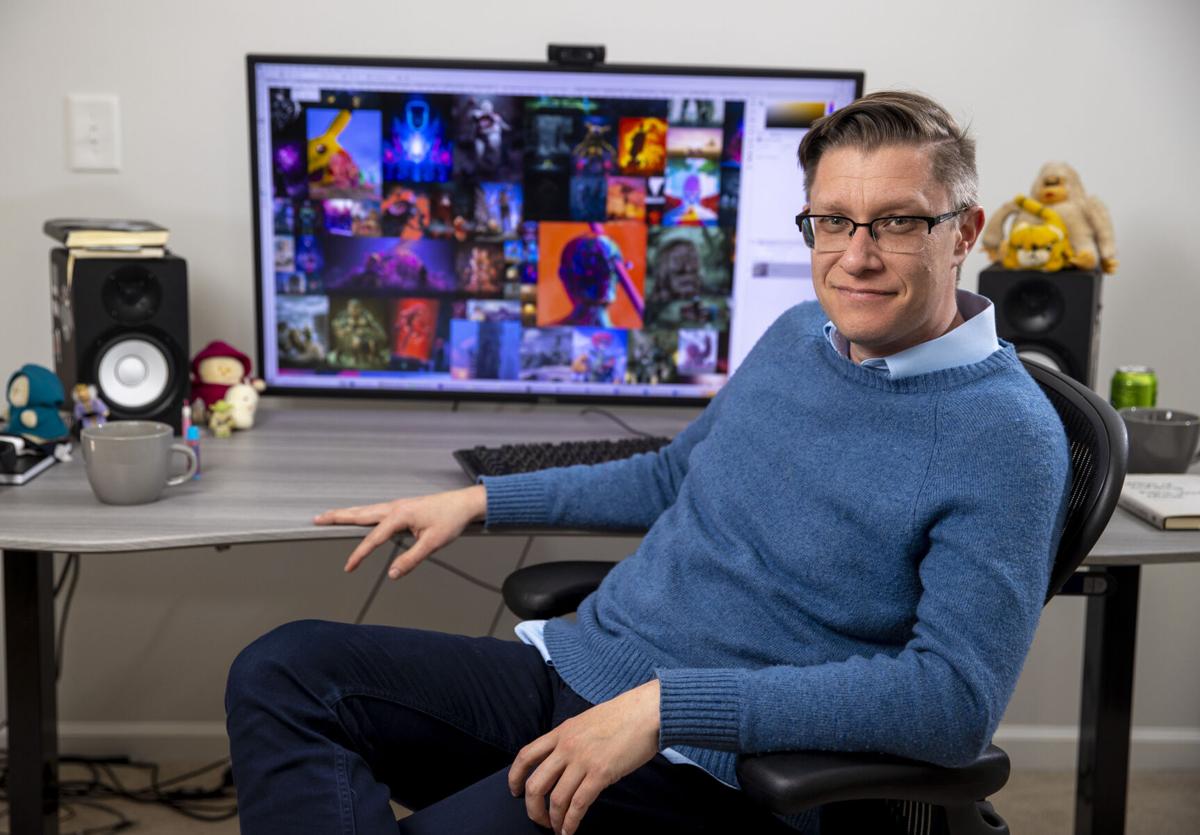 The internet sensation_Beeple is one of the most popular NFT artists for his innovative images. People around the globe know him as a millionaire artist. His popularity moves around the blasts as he has made by making massive amounts of money.

It is the mastermind Beeple that people want to know about than the search for his art. He is a casual artist, but he has made headlines with his fast and enormous amount. So, everyone is interested in the fact that how Beeple NFT Artist became a millionaire?

Buckle up! As you are about to explore the ten facts about Beeple NFT Artists that you might not know before.

To know a millionaire_Beeple and think like him, you should figure out the strength core facts as follows:

You would be amazed to know that Beeple is the only digital artist who has made 3.5 million dollars in a single weekend through his art. This weekend was the reason that made him famous around the globe. He became a sensation for the people, but he also made a path towards a destination where people would emerge as prosperous beings.

You might know that Beeple is a digital artist but do you know would he has been drawing for thirteen years. He used a pencil or pen and paper in the starting years, but then he shifted to software. He then created digital art, which shook the entire world.

What we see is Beeple in a single weekend, but it is Beeple in thirteen years. This one fact is a reason that people call him motivation and inspiration to work hard.

Many people are unaware that Beeple is forty years, and he is a graduate in computer science. Beeple is not a miracle that happened to earn millions, but he was an expert who deserved it.

He has well-known knowledge of programming. The drawing was his hobby, and together the product of drawing and programming made Beeple an extraordinary millionaire digital artist.

Although Beeple is an artist whose first drawings were on paper, he said he didn’t know anything about traditional art.

It is a fact that has made Beeple unique from others as he didn’t inspire from any art and so whatever he created was new and unique to the world. This uniqueness gave him NFT, and it is a reason for the high prices for his art.

Beeple is a newcomer:

Although Beeple has been drawing for the past thirteen years, many people are unaware that he is a newcomer in NFT. It was last Autumn when he cracked into the market and made a blast.

He might be the first artist who got this amount of popularity and earning in the first year of their debut in the market. He has got both luck and talent in his hands that made him such a star.

The ten percent on every sale:

Now, this is the most exciting fact about Beeple as an artist. The prices of NFT go up almost every day, and this might put you in a question that maybe Beeple regrets selling his art. Well, this is not the case.

This man Beeple has a mind much more brilliant than a computer. He says that whosoever buys his art gets into a relationship with him. No matter how often his NFT is sold after him, he will get ten percent of it.

So, Beeple shall earn from art as long as it is selling, and each time, the prize gets doubled.

Last year, the man who started in digital art is now in the world’s top three artists alive. He has made name and money both with the fastest pace.

A Man of Consistency:

Beeple is a wonderful man when it comes to consistency. He said that he had made art, a digital image daily, for thirty years in his interview. He added that he called his project “every day.” He never missed a deadline, and this consistency has paid to him in 2020 and 2021.

If artists are consistent, they can make the blasts like Beeple because art improves with practice, and the artist gets unique with time.

Ten TV screens in his studio:

Beeple has been the sensation for creating political satires, especially in the campaign of Joe Biden VS Trump in the US elections. He said in his interview that he loves CNN and BBC. There are ten or more TV screens in his studio, and the fun fact is that all are mute with news channels played on them.

Maybe looking at the images all the time in his studio, Beeple gets a sense to make the best digital art that catches the world’s sensation.

How he got the name Beeple?

You might be wondering how he has this name. First off, let us clear that Beeple has a real name, and that is Mike Winkelmann. He had a soft toy which is brown and has a size of a cat.

The toy was known as Beeple, and so he named himself after him as an artist. This name is also very catchy to his audiences on Instagram and Twitter, where he has around two million followers.

Never saw himself as an artist :

Michael Winkleman Joseph graduated from Purdue University and done his major in Computer science in 2003. He had a passion for art but never called him an artist until he could earn $3.5 million in a single week by selling his artwork. He was affectionate with his work that he never sold his work intentionally.

The second time was when he earned $969 by selling only one of his artwork. After which, he was able to create artwork that most of them have worth $100,000. Worth Mike Winkelmann never used to call himself an artist.

The ten facts about Beeple NFT Artist reveal he is a wonder in the world of digital art, and his every sale has made a massive amount of cash. He is unique because he has put a lot of consistency and interest in his art for thirty years. Although the one single weekend made him a star and a millionaire to the world, it took a lot of time.

Beeple is an inspiration today for many people who looked into his life as he never gave up and finally made the world wonder about him. His uniqueness is one of the reasons his digital art is at a high price.