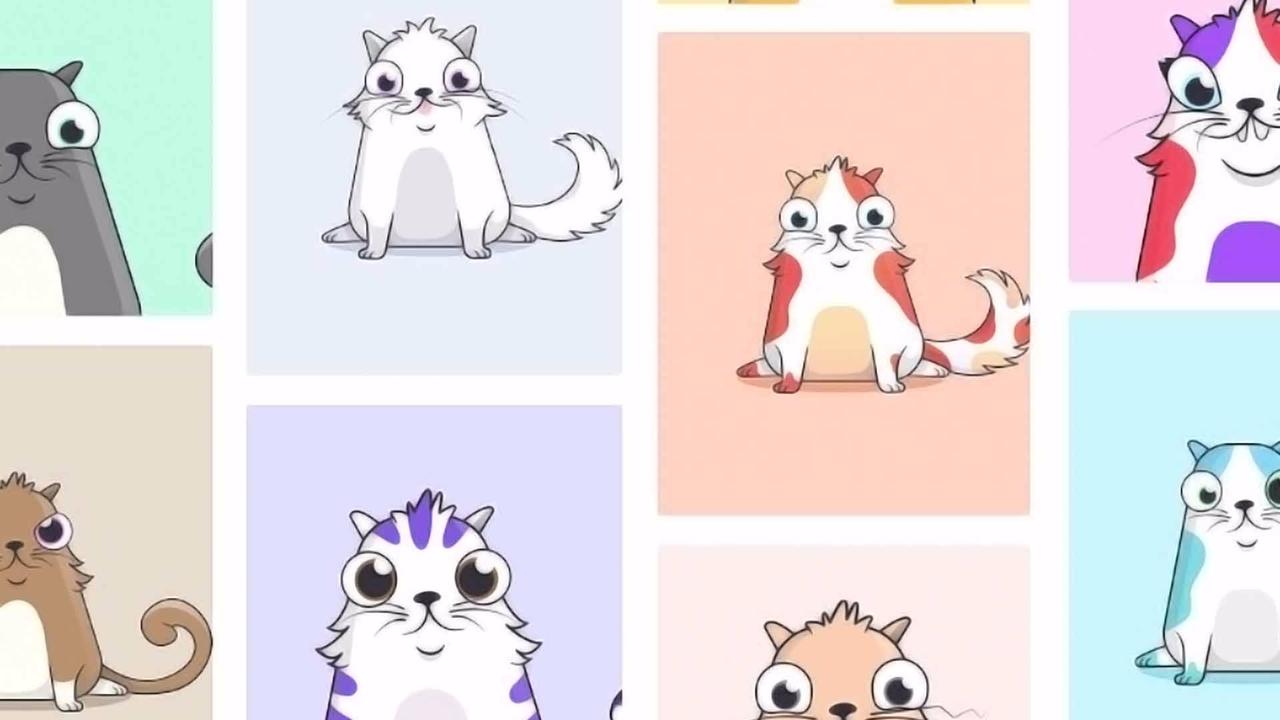 Once you have got your hands or mind, we say, paws on some CryptoKitties, you can sell them to the public. If you go to the litter and select one of your Kitties, you would see the buttons:  Sell and Breed. Both the buttons lead you to a page where you are able to establish an auction. The Breed option lets you make a Siring auction, which means other CryptoKitties players can breed with the Kitty with the Siring market.

It is a fun blockchain game that runs on the Ethereum cryptocurrency and enables players to sell, breed, collect, and buy Kitties. They are essentially like any other trading card game or even Pokemon cards but instead they are based on the blockchain technology. Players are firstly able to collect kitties they like. However, what makes the game even more interesting and fun is “Breeding”.

Breeding throws a certain type of uncertainty in the game. When you breed two kitties, you get a completely new type of kitty that is unique, and comes with a slightly different characteristic than its parents. Moreover, the Kitty can be also sold in the marketplace or used again for breeding purposes.

What is Breeding, and How do you Breed Crypto Kitties?

You get to have two options for breeding your Kitty: Breed two of any of the Kitties you own together, or breed with any public sire. The best practice is to breed two CryptoKitties belonging to the same generation. This is because the gen, or the offspring generation, will be the highest generation of the parents plus one. Consider this example – if you breed a Gen 2 and a Gen 3 Kitty together, you get to have a Gen 4 CryptoKitty. On the other hand, if you breed two Gen 2s, you make a Gen 3.

If you need to breed two of the Kitties you own to be together, you can go to your litter and choose the Kitty that you need to make the father in your breeding. It will be the Kitty that will show with the Breed option. Select that option and then click on the “Sire with my Kitties” option. Following that, you have the option to select the Dame or the mother for the breeding. As you get to select the breeding pair, you may click “Ok, give them some privacy” for opening a transaction window and wait for the breeding to happen and speak its magic.

The most expensive CryptoKitty, the Dragon, got sold for 600 Ethereum, which makes $170,000 USD. This is the highest price of a kitty to be sold ever in the whole history of the CryptoKitties game. The dragon was successful in breaking this record of the Founder Cat # 18 that got purchased in the game for 253 ETH, which was $111,000 USD at that time of the sale.

At times inbreeding, a newborn cat (gen) will be possessing a trait that is not present in either of the parents. It is a sign of mutation. Unluckily, the cat does not come with any superpowers, but it might come with a new gene that it can use to pass it on to the offspring.

Each trait found in CryptoKitties comes with an added gene, which is the partner gene. These are profoundly unrelated to each other, except for the fact when these two are bred together, a high chance is there they will result in among those new mutations happening that were not present in any parent.

Getting mutations amplified can be made possible in two ways: The first one is to identify the Kitties having a high potential of forming mutation. The second one is to breed purebred CryptoKitties.

Each gene, with the exception of the numbers 30 and 31, is able to mutate into another gene. So, when you look for a specific mutation, you need to breed two CryptoKitties that come with any trait that you need to include in the new breed as it achieves mutation. This thing is obvious. However, there are other simple measures that you are able to take through which you can improve your odds.

Purebred cats come with four similar genes for a specific Cattribute. It will make the CryptoKitties valuable enough for the breeding process. As they come with the guarantee to pass on the specific trait, the chances for a mutation if you breed using a cat that comes with a partner gene are highly elevated. If you are able to get a second purebred that has a partner gene, the chances get even better, and for a fact known, the highest plausible ever.

The obvious success of the Kitties has led to the rise of collectibles in the crypto market. Everything now appears to be a fair game for a lot of enthusiasts of these collecting games. With a community already growing even before the official launch date, there is definitely a wave of excitement surrounding them, which the mystery of...