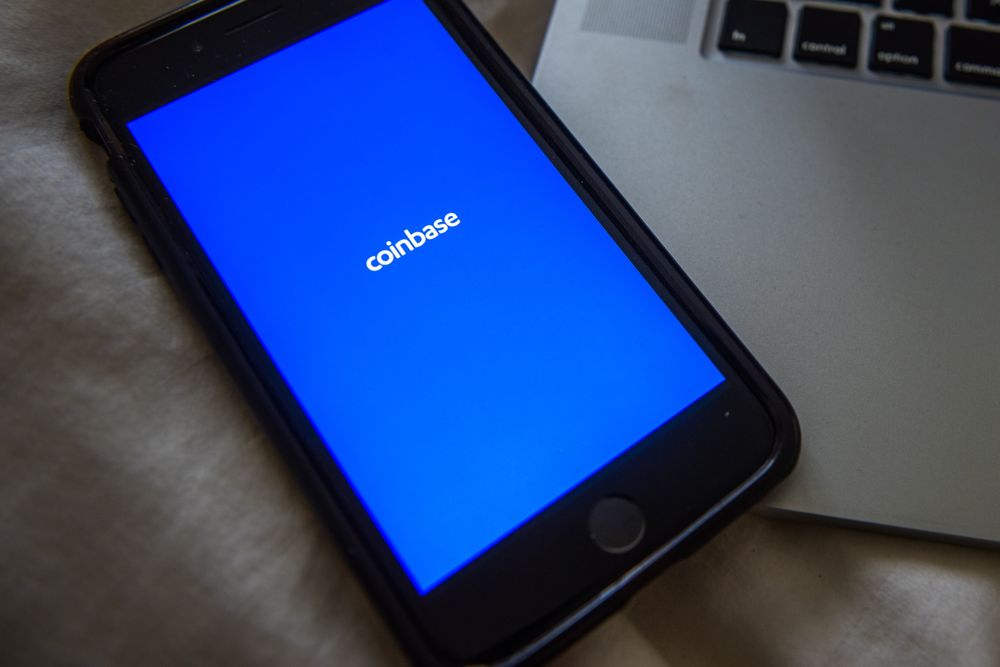 Coinbase Global Inc.’s is the new NFT Marketplace that is officially open and it’s off to a very decent start. Particularly, the site is still in it’s testing phase and it has low transaction volume.

Coinbase had initially selected a few users from its waiting list to try out the platform. Mostly, the list includes reputed artists and creators.

The Coinbase NFT marketplace opened on May 4th, 2022 at Noon, New York time. The site records about 110 transactions that totals approximately $60,000 Dollars USD in sales according to tracker Dune Analytics.

Now compare that with Opensea, which recorded $124 Million in sales on May 3rd as per the data given by Dune Analytics.

We’re super excited to announce we’re opening @Coinbase_NFT Beta up to everyone.

The result is not a mad dash as some on Wall Street had predicted after Coinbase’s NFT project attracted several million signups to its waiting list when it first announced the marketplace last fall.

The new NFT Marketplace is essentially for Coinbase to diversify it’s revenue pool and push further growth towards it’s brand. Most likely we aren’t going to see much growth in the NFT marketplace created by Coinbase this year.

“I think the expectations were ratcheted higher by other people,” Sasha Fleyshman, portfolio manager at digital-asset manager Arca, said in an interview.

“I’ve spoken with their team, they are very understanding that they are entering a new space, there are going to be iterations. But it’s going to be slow. OpenSea is going to be the leader for quite a long time.”

Coinbase reported that its NFT market is in beta and the firm is still developing more features for the platform.