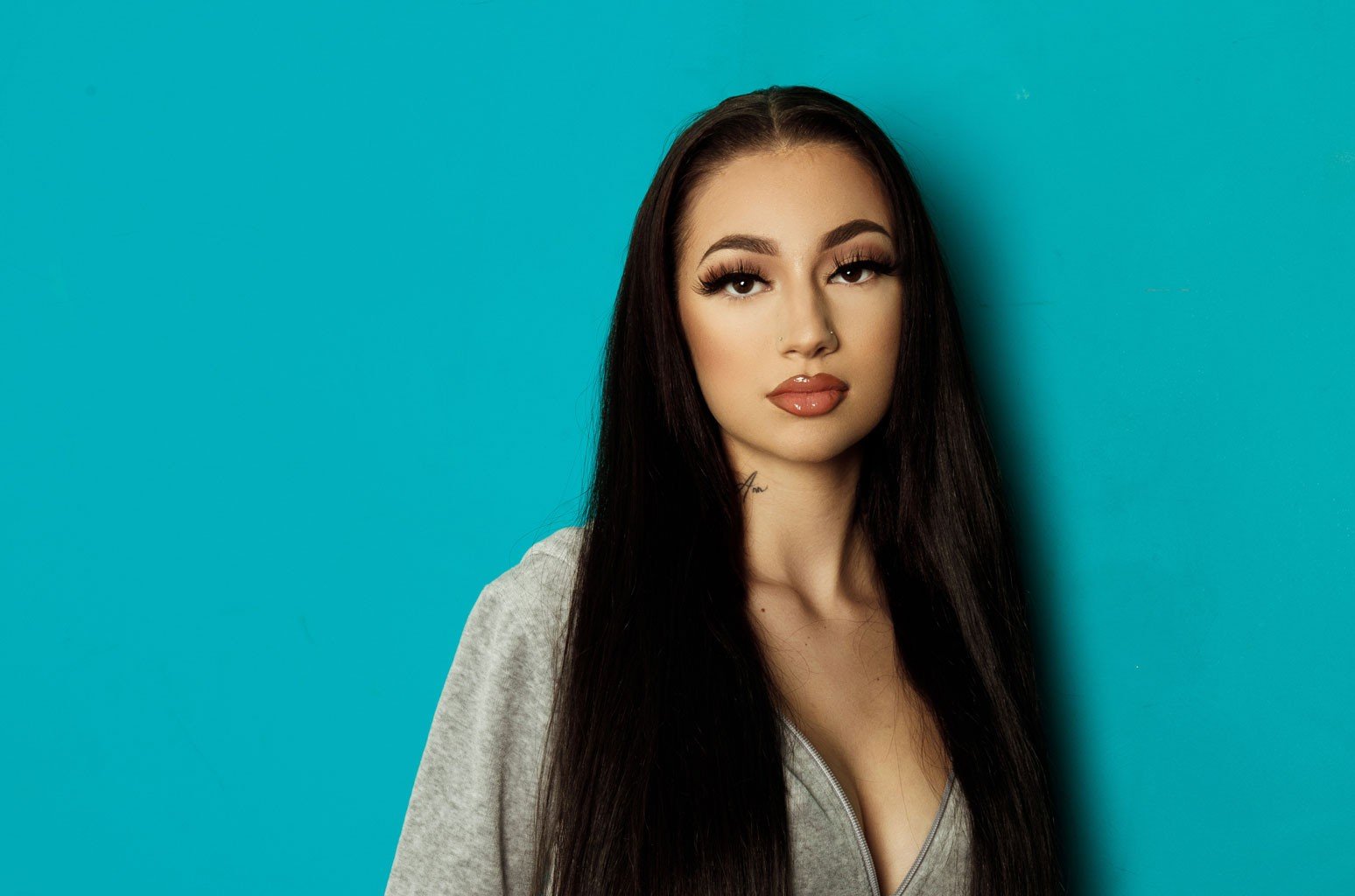 Danielle Bregoli who is the girl behind the famous “Cash Me Outside” meme is now getting her hands dirty in the NFT game. Essentially, she will be celebrating her 18th birthday by turning her “Cash me Outside meme” into a Non-Fungible-Token aka NFT and the NFT will be available for sale.

Her team “ETH Me Outside” who is the mastermind behind the NFT announced that “A CASH ME OUTSIDE NFT” retrospective will feature an original collection of digital icons based on 2017’s most searched meme, hitting the auction block as NFTs”.

In case if you don’t know that NFT’s are – NFTs, full form being Non-Fungible Tokens are crypto currency assets that can be anything from Digital collectibles, Original Artworks, Music, Videos or anything digital. In fact, anything digital can be turned into an NFT.

When a digital asset is turned into an NFT, it cannot be duplicated, replicated or replaced. NFT’s are able to hold additional data that are stored in the blockchain. These data includes data of ownership of the artwork or digital asset, verification of ownership, history of ownership and so on.

NFT’s are entirely based on the blockchain technology and these tokens can be traded and sold on NFT Marketplaces like Rarible, OpenSea and Nifty Gateway.

The Bhad Bhabie NFT collection will contain 20 NFT’s that are all based on the “Cash Me outside” Meme. According to Billboard, the work on her NFT is done with the help of several talented filmmakers, visual artists, photographers, music producers and fashion designers which were all picked by Danielle. This means, the NFT she is dropping is going to be a big one for the NFT community.

As her Music career, and her rise to fame with Dr. Phill starring her in his show which brought the “Cash me outside” meme to life. The NFT art is definitely going to represent that part of her life.

The 1st batch of Bhabie NFTs will be dropped on OpenSea, this Friday and a first-time female and binary-only drop on March 29 on Rarible. Another drop is said to happen on March 31 on Zora.

Here are some of the NFT Drops from Bhad Bhabie.